You are here:
Kaden Articles 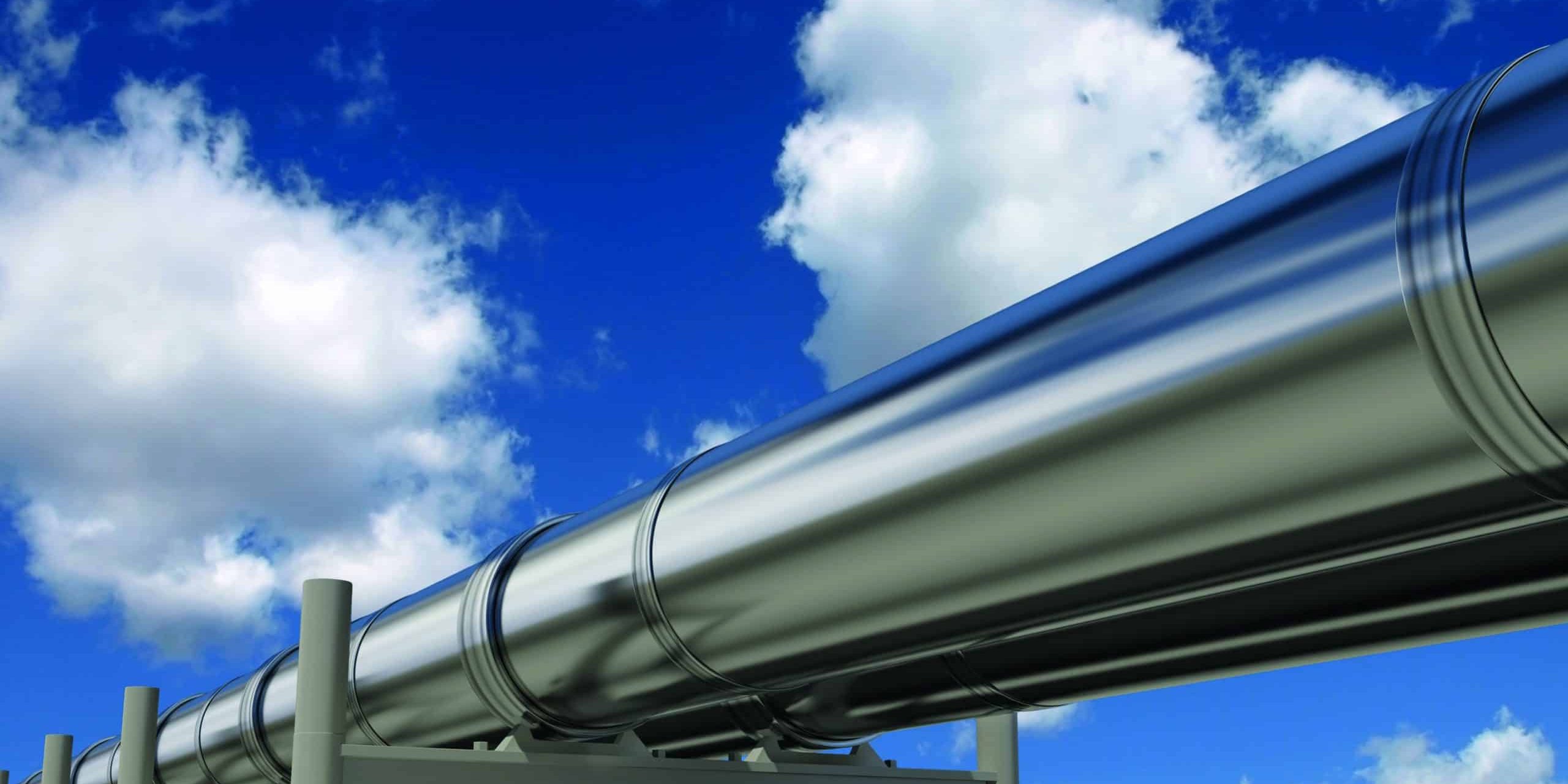 There are two types of oil pipeline: crude oil pipeline and product pipeline. While the former carries crude oil to refineries, the latter transports refined products such as gasoline, kerosene, jet fuel, and heating oil from refineries to the market. Different grades of crude oil or different refined products are usually transported through the same pipeline in different batches. Mixing between batches is small and can be controlled. This is accomplished either by using large batches (long columns of the same oil or product) or by placing an inflated rubber sphere or ball between batches to separate them. Crude oil and some petroleum products moving through pipelines often contain a small amount of additives to reduce internal corrosion of pipe and decrease energy loss (drag reduction). The most commonly used drag-reducing additives are polymers such as polyethylene oxides. Oil pipelines almost exclusively use steel pipe without lining but with an external coating and cathodic protection to minimize external corrosion. They are welded together and bent to shape in the field.

Some of the oil pipelines constructed in the United States include the “Big Inch” and “Little Big Inch” pipelines built during World War II to counter the threat of German submarine attacks on coastal tankers; a large product pipeline from Houston, Texas, to Linden, N.J., built by the Colonial Pipeline Company in the 1960s to counter the strike of the maritime union; and the Trans-Alaska Pipeline built to bring crude oil from the North Slope to Prudhoe Bay for meeting the challenge posed by the Arab oil embargo of 1973.

Offshore (submarine) pipelines are needed for transporting oil and natural gas from offshore oil wells and gas wells to overland pipelines, which further transport the oil to a refinery or the gas to a processing plant. They are more expensive and difficult to build than overland pipelines. Offshore construction usually employs a barge on which pipe sections are welded together and connected to the end of the overland pipe. As more sections are welded to the pipe end, the barge moves toward the oil or gas field, and the completed portion of the pipe is continuously lowered into the sea behind the barge. Construction progresses until the barge has reached the field and the pipe is connected to the oil or gas well. In deep seas with large waves, ships instead of barges are used to lay the pipe. The most notable offshore oil pipeline is one linking the British North Sea oil fields to the Shetland Islands..

Practically all overland transportation of natural gas is by pipeline. To transport natural gas by other modes such as truck, train, or barge would be more dangerous and expensive. While gas collection and transmission lines are made of steel, most distribution lines (i.e., smaller lines connecting from the main or transmission lines to customers) built in the United States since 1980 use flexible plastic pipes, which are easy to lay and do not corrode.

Pipelines for transporting other fluids:

Pipelines have been built to transport many other fluids (liquids and gases). For instance, liquid fertilizers are often transported long distances via pipelines. The mixture of oil and natural gas coming out of a well must be transported as two-phase flow by pipelines to processing facilities before the oil can be separated from the gas. Liquefied natural gas (LNG) transported by ships (tankers) also requires short pipelines to connect the ships to onshore storage tanks. Pipelines as long as 180 miles have been built in the United States to transport carbon dioxide to oil fields for injection into reservoirs to enhance oil recovery. Finally, on a smaller scale, most chemical, food, and pharmaceutical plants use pipe to transport various liquids and gases within the plants. When such fluids are corrosive or cannot tolerate impurities, the pipe must be of inert materials. 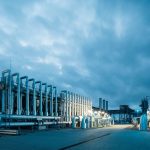 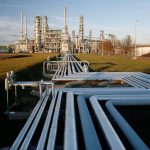 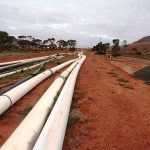